Istanbul is a cosmopolitan city that fascinates people from all over the world with its deep-rooted history, cultural richness and natural beauty. This city, which was the capital of great empires in the past, definitely deserves to be visited. If you're worried about where to start exploring Istanbul,  Istanbul Classics Tour (Half Day) is your answer. This tour, where we will visit Sultanahmet, where the two greatest empires of the world's history, the Byzantine and Ottoman empires ruled, promises you a journey in time.

-Hagia Sophia (Closed during Friday Prayers)
It was built by The Byzantine Emperor Justinian I in under five and a half years. This mighty construction was used as a patriarchal basilica persisted as the largest cathedral in the world until it was conquered by Ottoman armies and Sultan Mehmet, the Conqueror, in 1453. It was used as a mosque until Mustafa Kemal Ataturk converted it into a museum. Now, it is used as a mosque.
-Blue Mosque (Closed during Friday Prayers)
This mosque is well-known for its exquisite blue tiles and six elegant minarets. Also known as Blue Mosque, The Sultanahmet Mosque took its name from the ruler Ahmet the first. It was built between 1609 and 1616. The mosque stands next to Hagia Sophia.
-Hippodrome of Constantinople
The construction of the Hippodrome started in 203 AD by a Roman Emperor and continued until it was completed by Constantine the Great in 330 AD. The Hippodrome of Constantinople was used to watch the demonstrations, ceremonies, sporting events, and even executions. Later, it was especially used for chariot races, leading to its Turkish name ‘At Meydani’- literally ‘Horse Square’ during the Ottoman era. Many treasures such as the Obelisk from Egypt, the Serpentine Column from Delphi and the Fountain of Wilhelm II can be visited in this area.
-Grand Bazaar (Closed on Sundays)
Being one of the oldest and largest covered markets in the world, the Grand Bazaar has more than 4.000 shops and 60 streets where you can find local and traditional products from leather clothing to jewellery and hand-woven fabrics in an authentic oriental atmosphere.
Let's take your place, feel the history of this fascinating city. Istanbul Classics Tour (Half Day) is calling you.
Previous
Next
Sun
Mon
Tue
Wed
Thu
Fri
Sat
1
2
3
4
5
6
7
8
9
10
11
12
13
14
15
16
17
18
19
20
21
22
23 0,00€
24 0,00€
25 0,00€
26 0,00€
27 0,00€
28 0,00€
29 0,00€
30 0,00€
31 0,00€

Hi. How much is the Istanbul Classics tour for 14 people? We have 2 days in Istanbul and want to book some Istanbul Tours. waiting for your reply. regards

Appreciated your kind interest in our tour services.

Due to being a group, we can provide an Istanbul Classics tour privately for your group.

Please put the number of the participants on the reservation form and our tour operators will offer you a group discount. 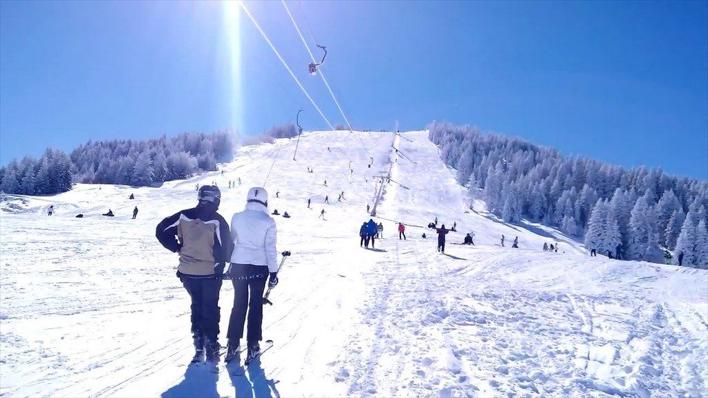 The city of Bursa, which has thousands of years of history, has always been the center of attention of b... 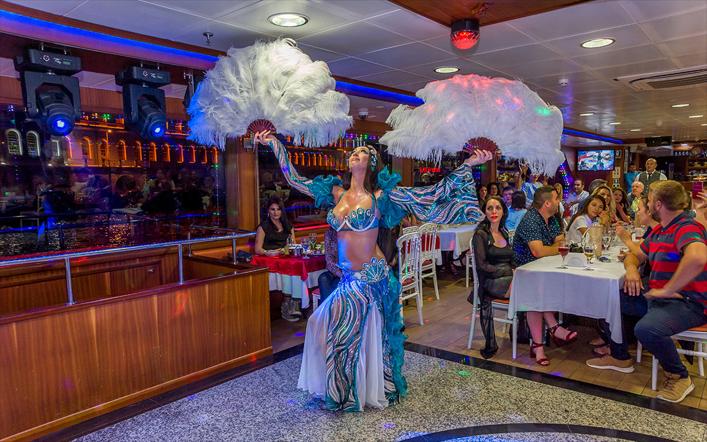 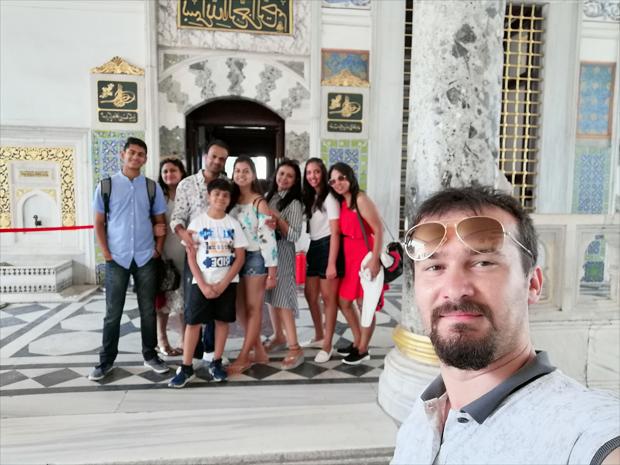 If you are confused about where to visit, what to see and what to do in Ist... 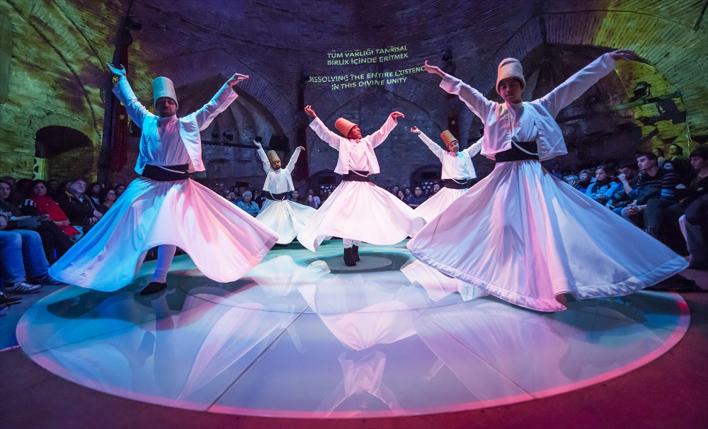 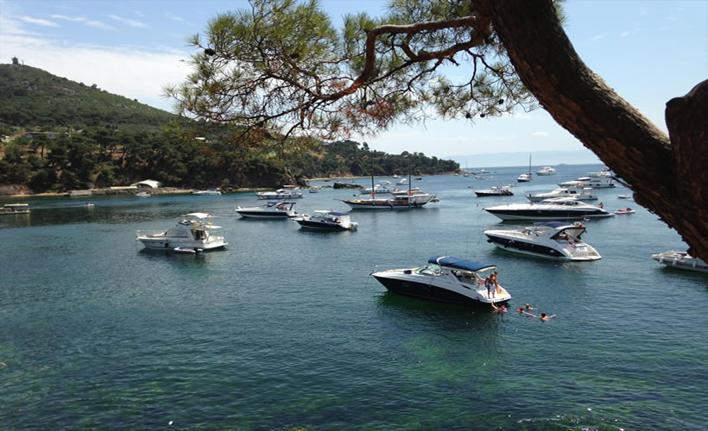 If you are looking for an activity away from the crowd of the city, the&nbs... 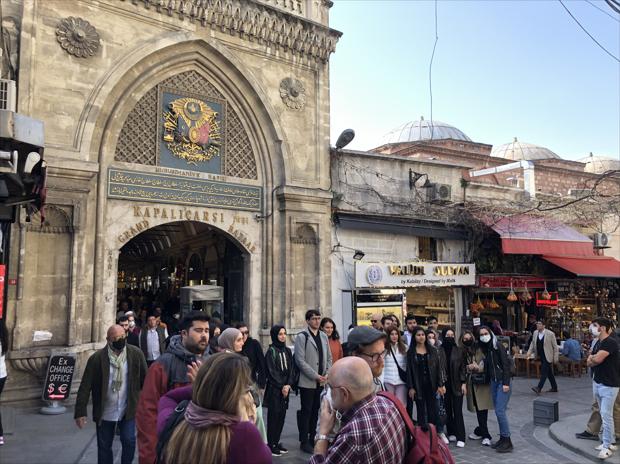 Shopping Tour Istanbul (Self Scheduled & Guided)
Istanbul, the cradle of many civilizations, has many unique heritages. The city of Istanbul is not only rich with its nature, but also its historical relics. Istanbul offers either countless tour & activity options or shopping facilities. 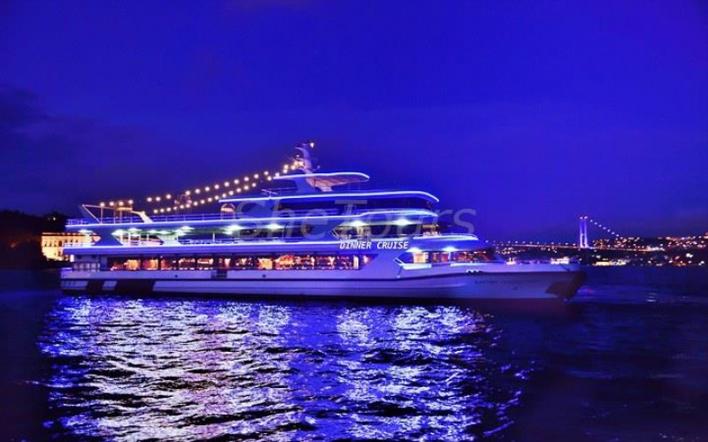 With this luxurious Turkish Night Tour on Bosphorus in Istanbul with dinner cruise night out, we assure you enjoy delicious foods and shows with a heavenly view of the Bosphorus. 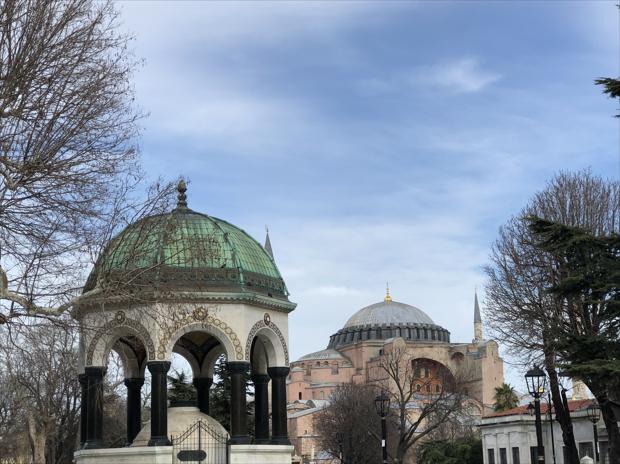 All mighty capital of the most glorious empires. Istanbul...The Byzantine Empire lived for about 1000 years, the Roman Empire fought with the greatest civilizations for and the Ottoman Empire ruled about 470 years and left many heritages. Let's explore these historic landmarks. 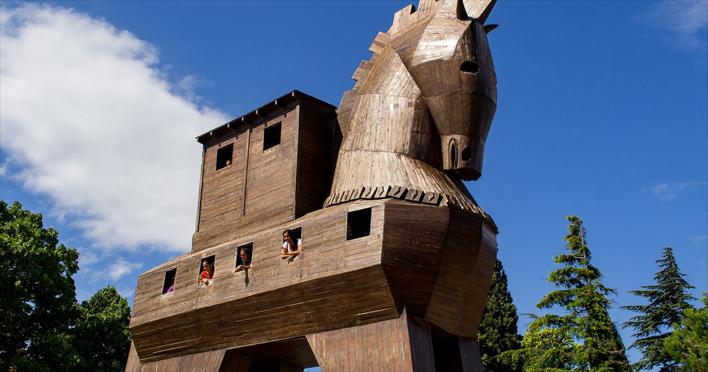 The city of Bursa, which has thousands of years of history, has always been the center of attention of both local and foreign tourists. The Full Day Bursa Tour from Istanbul aims to present the limitless beauties of Bursa. 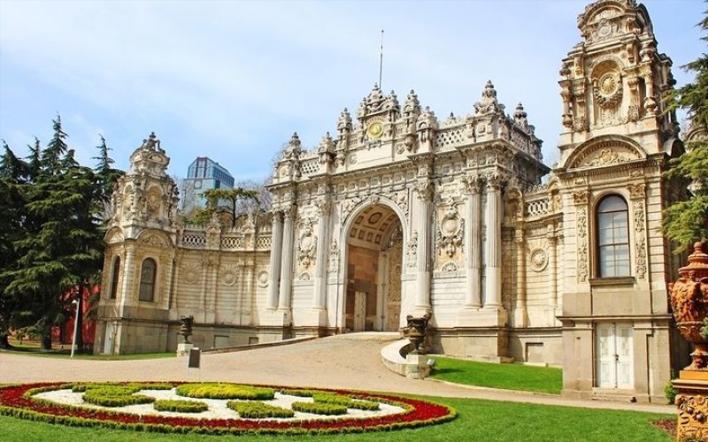 You will not be able to take your eyes off the splendor and elegance of Dolmabahce Palace, the last house of the Ottoman Dynasty and the last administrative center of the empire. 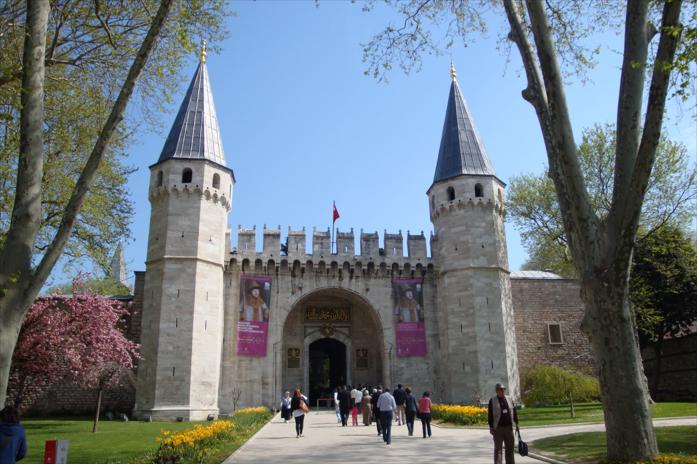 The Ottoman Empire, which was founded in 1299 and continued its existence for 624 years, is one of the most important empires in world history. You should join the Ottoman Relics Tour to observe the cultural structure of this magnificent empire and see the historical traces it left.