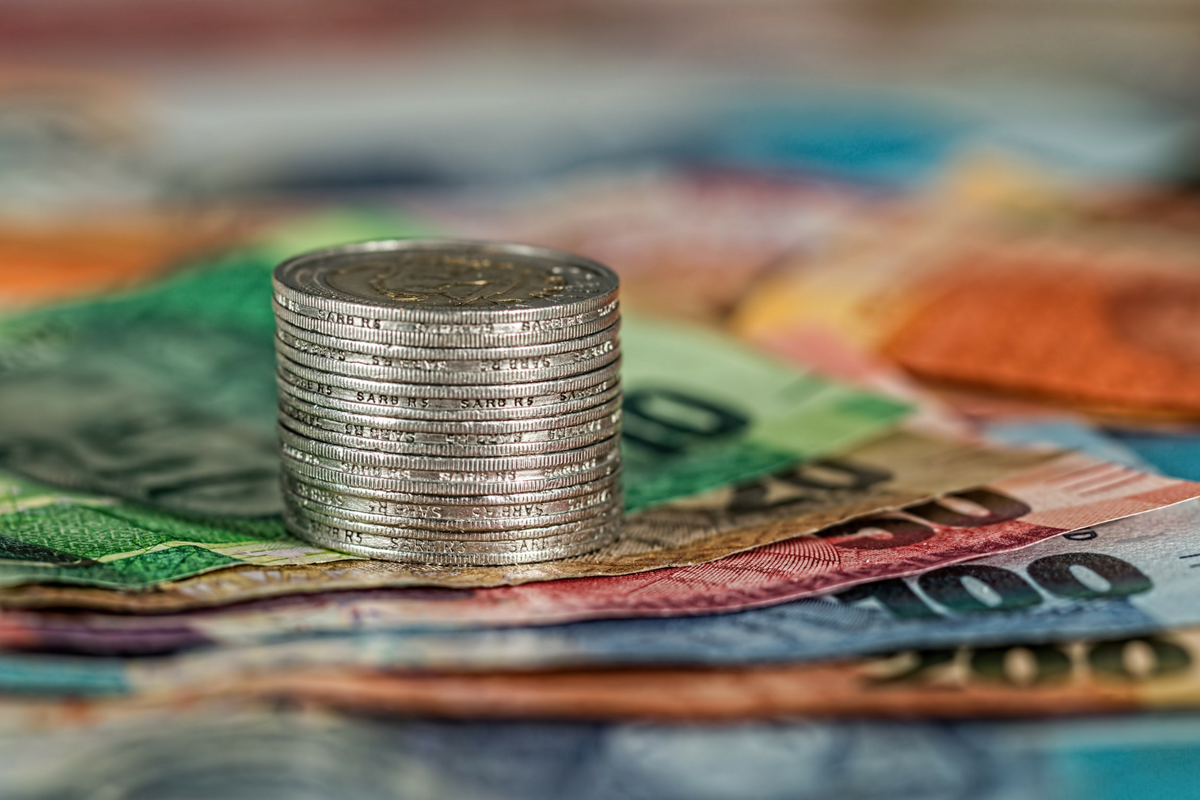 How To Spot and Avoid Common Istanbul Tourist Scams?

Istanbul like every cosmopolitan that has to bear the scams which are targeted towards tourists coming to the city. Although the local inhabitants of Istanbul are hospitable and honest people you will always come across a few people with bad intentions. But you do not need to be scared of them. This guide will help you in recognizing the few tourist traps and how to identify them.

This is one of the few scams you can experience in the rushy areas. The pickpocketers mostly target the tourists usually in the crowdy places like famous tourist spots, bazaars and rushy surroundings like Sultanahmet, Istiklal Caddesi, Taksim Square, and some other places. You are less likely to be targeted in residential areas. Usually the target lone travelers and mostly women. They offer these people with drinks. Their main aim is to take you to bars and offer overpriced drinks thus you ending with a huge bill mostly in hundreds of Euros.

How To Avoid: Never take advice about a place from total strangers. If they approach them just respectfully decline there offer and tell them that you are waiting for a friend or an acquaintance to join them.

The usually target wandering tourist in Sultanahmet area and Grand Bazaar by luring you to buy the goods in shops they work in. A very friendly and well-versed guy fluent in several languages will ask you if you are lost and need assistance with the sightseeing spots. He will guide and will then invite you to their shops. He will exhibit the best behavior and share the quality of the product they are selling. Before you know you will be drinking tea and listening to their chats. If you are able to keep wallets closed you they will try to be more persistent.

How To Avoid: When people offer help try to be aware. Don't get lost, and if you do take the initiative of asking directions.

Talk you into getting a shoe shine (for free) and overcharge you afterward.  Usually, they target singles, couples, small families or groups. They have mainly two tricks up their sleeve to get them to polish your shoes. Either they walk past you and drop their brush on one of your shoes, or they walk in front of you and drop their brush hoping you would pick it up and hand it to him. The result for both cases is the same: to apologize or as a token of gratitude, they start shining your shoes. While you think it’s for free, he’ll demand you to pay much more than the price of regular shoe shine. If you start arguing, more of his ‘colleagues’ will show up to back him up.

How to Avoid: Don’t pick up the brush and just keep on walking. In case the brush fell on your shoe, tell him that it’s ok and move on. Having said this, there are plenty of legitimate shoes shines in Istanbul doing a great job. They normally don’t move around and ask between 5 and 10 TL.

The goal is to overcharge tourists. They usually target unaware tourists. They offer tourists a different price list (in their own language) than locals, with prices significantly higher than they would charge locals. The other trick is to make you pay for things you have not ordered for but you did eat.

How to Avoid: Compare the Turkish price list with the one you got, but if nobody in your group speaks Turkish, it’s pretty difficult to do. Make sure to have a good look at the price list, and compare it with the same dishes at similar establishments. Only enter if it looks reasonable for what you expect to get. In the second trick, you don’t pay attention to things you have ordered and start eating as you are hungry. Pay close attention to the things you have ordered and when placing confirm it twice.

In this taxi driver overcharges the customer especially tourist. Tourist being unaware of the ways and direction rely on a taxi driver for the way. The taxi driver will take you through longer way and direction thus you will end up with higher taxi fare.

How to Avoid:  Try to use bitaxsi and look at the route on GPS while traveling. You can also use other city transfer services.