The city of Denizli is situated in the inner region of the Aegean Region in Turkey, famously known as the Phrygian region. It is a well-known industrial city along the river Buyuk Menderes. Denizli is also an economic center mostly due to textile production and exports.

The Luvians were the first inhabitants followed by the Hittites. The city and the region went back to the Chalcolithic age and were part of many civilizations in different time periods. It was an important Greek town famously called as Attouda that flourished in Greek, Roman, Seljuks, and the Byzantine period. Later it was captured by the Turks when many inhabitants of Laodicea resettled here. It was also visited by renowned Ibn Battuta who was impressed by tranquillity and peace among the diverse religion.

Denizli is in the vicinity of the white cavern and thermal spa hotels of Pamukkale and Karahayit. In recent years, there has been an influx of tourists visiting thermal waters in Saraykoy, Pamukkale, Akkoy, Buldan, Cardak, and Karahayit districts. Denizli also has the ancient ruined city of Hierapolis and the city of Laodicea, the ancient metropolis dating back to 1st century AD.

The ancient city of Laodicea is also in the vicinity and had a religious significance attached to the place. The place was known as the center of bishops where they spread Christianity during its early years. It also the place that was mentioned in the book of Revelations and a place of Seven Churches. Colossae is another ancient site located in the vicinity of Denizli. It is also a religious site because St. Paul visited it. Hierapolis, officially UNESCO World Heritage site, is a real wonder of nature. It is also called as Pamukkale that literally means Cotton Castle is astonishingly beautiful with its white travertine hills.

Denizli is hot in summer and in winter there is occasional snow on the surrounding mountains. Overall the place experiences all-weather like a rainy, mild climate, and warm season. It has a town with tree-lined avenues with the picturesque view of mountains. The city further grew in the 1990s and witnessed economic growth. The region is also famous for the production of grapes and wine. Modern Denizli has wide streets with parks and hotels for tourists.

It has famous Ataturk Ethnography Museum showcase folk art and ethnic artifacts. Kaleici Carsisi is the best place to shop for souvenirs of copper, jewellery, towel and silk blouses. Camlik, Incilipinar of Gokpinar Parks provides a place to enjoy relaxing a day, a picnic in the shade of pine trees. It is also a stopover for other tourist destinations like Izmir, Ankara, and Antalya.

Are you excited to know more about the place and want to plan a trip to this beautiful city? Do you want to visit the world biggest Cotton Castle? Are you confused about how to move around this metropolitan city? Well TRANIGO brings a perfect solution for all your travel needs whether it is Denizli Airport Shuttle or Denizli Airport Transfer,  Denizli Airport Taxi service to and from Denizli Cardak Airport. TRANIGO is the answer to all your Denizli airport transfer & airport taxi service needs. 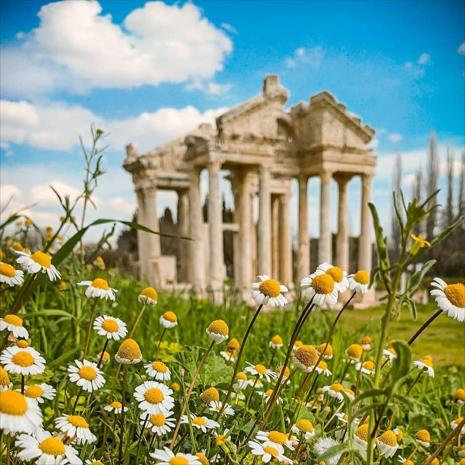 Explore this prior prosperous metropolis which was once a breathtaking worship place devoted to Aphrodite, the goddess of love. You will be witness to life in this marvellous ancient city with Aphrodisas Tour from Pamukkale. ... 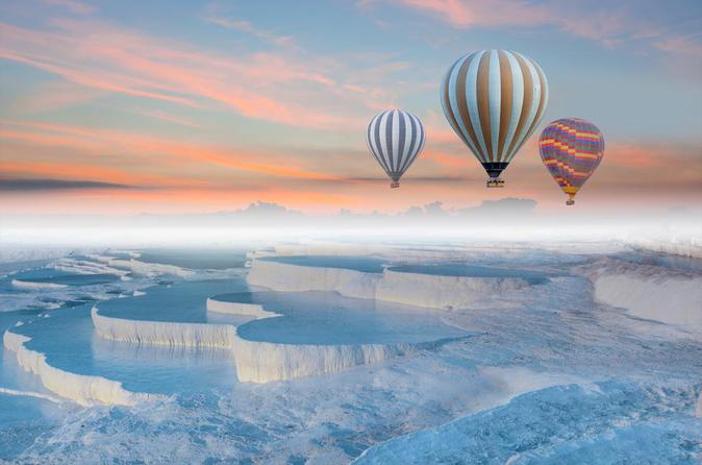 How about exploring a wonder of nature, Pamukkale and the city of the goddess of love, Aphrodite? You will be witness to one of the masterpieces of nature and life in this marvellous ancient... 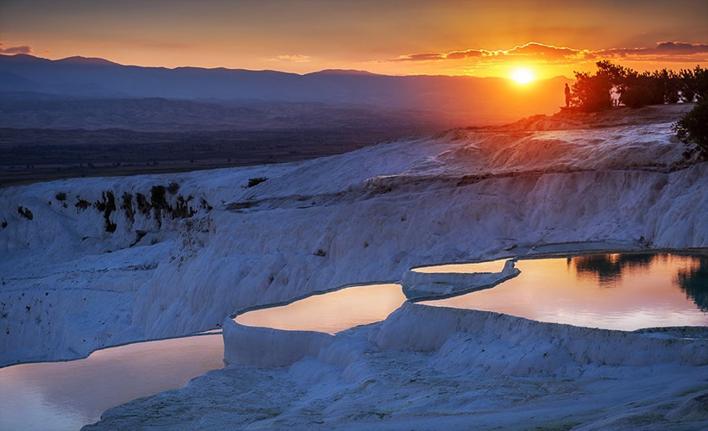 Get ready to discover Pamukkale with its nature and cultural values with Full Day Pamukkale and Laodicea Tour! ... 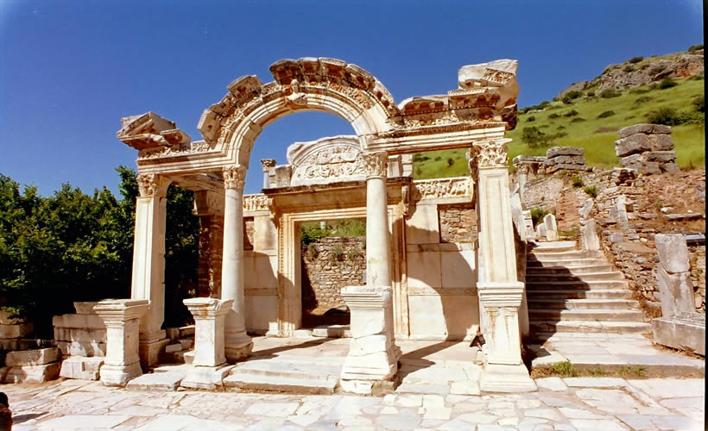 Are you one of those who love to discover traces of history? If you are, the most beautiful ruins you can see are on this tour. Let's visit the magnificent Ephesus Ancient City, which has been the center of many civilizations. Full Day Ephesus Tour From Pamukkale is wait... 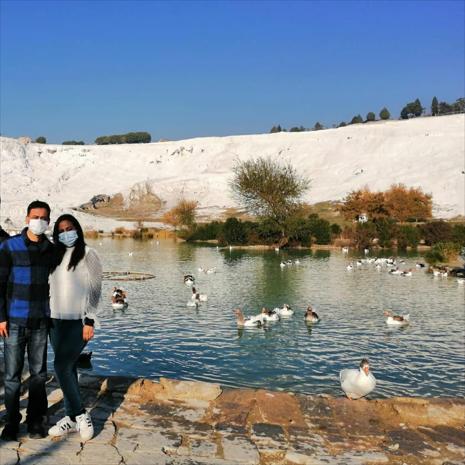 It is possible to both spend a day with the magnificent nature of Denizli and travel in history. Full Day Laodikeia, Kaklık Cave, Honaz Waterfall Tour offers you this opportunity. ...