Page of London
About London

Travelling From Luton Airport by Train

Luton Airprot is connected with train to London via Luton Airport Parkway. Regular shuttle bus connects airport with the train station. The distance between the airport and train station is only 10 minutes. Distance between Luton Parkway and Central London is between 21 minutes. There are around six trains leaving the station every hour through out the night.

Travelling From Luton Airport by Coaches 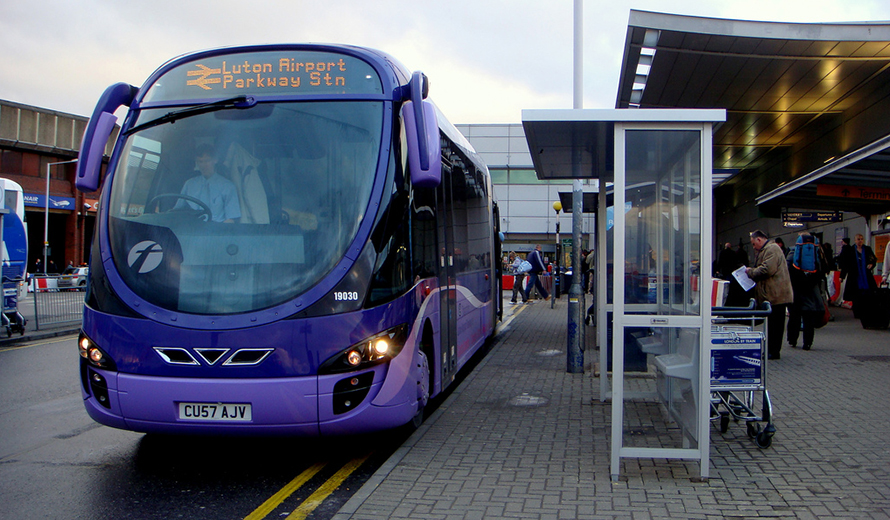 Travelling From Heathrow Airport by Train Travelling From Heathrow Airport by Coach

London City Airport is connected to the Central London through the Tube network through Docklands Light Railway. You should get Visitor Oyster Card that is more efficient and a cheaper option. It operates every 15 minutes.

You can take bus 473 and 474 that can take you to the Central London region. Standard bus rates apply and fare can be paid through Oyster and Travelcards.

Travelling From Gatwick Airport by Train

Travelling From Gatwick Airport by Coach

Travelling From Southend Airport by Coach 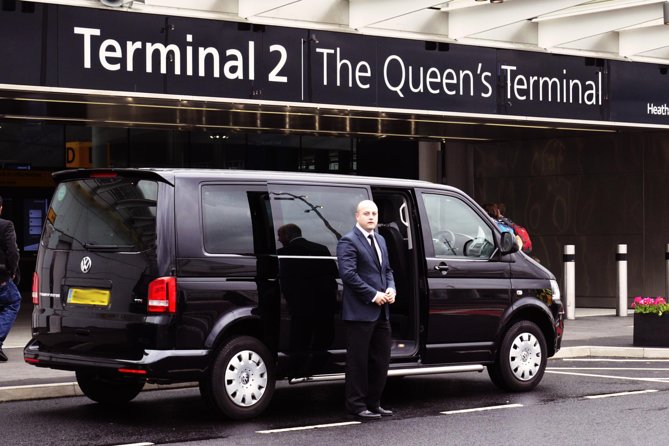 TRANIGO Provides Transfer Services from London City Airport, London Heathrow Airport, London Gatwick Airport, Luton Airport and London Southend Airport to anywhere in London City and adjoining areas like London Region by our experienced and local drivers. You can now book your transfer service that best suits your needs through a simple process.

Book now your transfer and let us handle your ride. Being experienced and professional providers our aim is to make the ride as comfortable and safe as possible. At Airport our member of staff will be waiting for you with a sign and your name. Upon arrival, he will escort you to the car and the driver will then transfer you to your destination.

Greetings from Averest, hope this email finds you well.

I am emailing with regards to our price request for transportation prices from London Airport to the hotels mentioned below and also back to airport ;
- Best Western Mornington
- Corus
- Mercure Hotels
- Millenium Gloucester
- Radisson Blue Grafton
- Westbourne Hyde Park

About us. Averest is one of the leading training and consultation providers in the MENA region that specializes in destination and in-house professional development and training programs conducted in the United Kingdom, Australia, the United Arab Emirates, and Turkey. At Averest Training we provide a wide range of training programs in collaboration with governmental institutions, NGOs, and businesses

We have an upcoming training course for our clients in London, UK. So we are looking for a good opportunity for us to collaborate with you regarding transportation demands

We would like to hear your special offers for Averest from your side.
Reply
Leave a Comment
© 2023 Tranigo.com All Rights Reserved