Page of Kiev
About Kiev

Kiev, also known as Kyiv, is the capital and largest city of Ukraine. It is located in the central part on the shore of Dnieper River. It is the 7th most populous city in Europe with more than 3 million people inhabiting the city. Kiev city is famous for its invaluable historical and cultural monuments. The inhabitants are known for its outstanding and hospitable people.

History of Kiev goes back to 6th centuries and according to folk legends, it was founded by three brothers and was named after elder brother Kyi. The ancient relics goes back to 15,000 years ago when early settlers built a citadel on Dnieper River.  It was political centre of Eastern Slavs and in 988 it was conquered by Christians. It was also ruled by Tatars, Mongols, Byzantium Empire, and Bulgaria before becoming part of the Russian Empire. 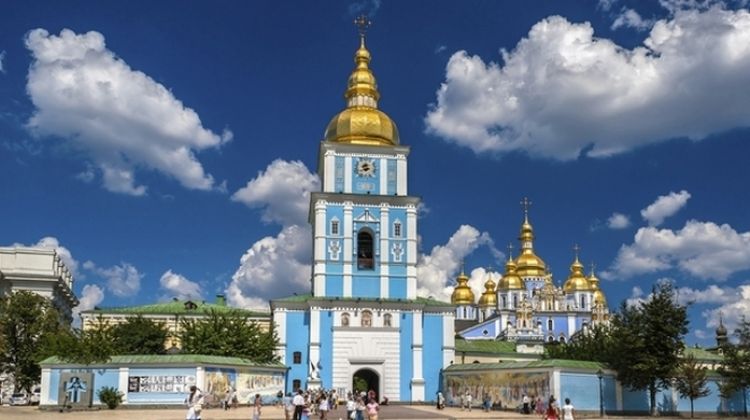 Kiev is known for its world treasures. The most famous landmarks are the renowned Cathedral of St. Sophia that is in World UNESCO World Heritage Site. It is decorated with outstanding mosaic and frescoes dating back to 11th century. It also is known for Kievo-Percherskaya Larva that has many monasteries and cathedrals, Golden Gate of Kiev founded in 1037, St. Andrew Church, St. Vladimir and many other attractions. It is famously known as "the mother of all cities" and is one of the oldest towns in Europe.
The city is also known for its distinctive and unique cultural life that can be experienced in the streets of Kiev. There are numerous theatres, art galleries, opera houses, and movie cinemas offering a diverse range of entertainment. It also renowned Kiev Opera House
that showcases many ballets.

Kiev it is also the centre of the scientific and educational centre of Ukraine with various universities and science academies. It also has famous Kiev-Mogliyanskaya that is one of the most modern scientific establishment in Eastern Europe. Apart from being the largest scientific hub, it is also the economic hub of Eastern Europe since the end of the Cold War. It has major industries from food processing to machinery manufacturing industries providing livelihood to many peoples. It is a hub of international offices and banks that are the impulse of all the business activities in the city.
Leave a Comment
© 2023 Tranigo.com All Rights Reserved