Medina, also known as Al-Madinah, is situated in the region of Hejaz, in the west of Saudi Arabia. It is one of the most-populous cities in the country with more than 1 million inhabitants. This city is regarded as the second holiest city in Islam, after Mecca. For this reason, the city of Medinah welcomes millions of people from all around the world every year. It is called “The Enlightened City” because of its religious and historical importance. This great city is one of the most favorite destinations in the Middle East with its star attractions.

Medina is a fascinating city with the perfect combination of history and culture. With its ecclesiastical architecture and historical structures, the city of Medinah offers a wide variety of attractions for culture and history lovers. Because this city has a rich and glorious history, it is regarded as “The Pupil of Saudi Arabia”. There are a great number of places where you can see Medinah’s rich history, including Mount Uhud, Ghars Well, Cave of Bani Haram, Archers’ Hill, Medinah Museum, Al-Baqi Cemetery, and Hejaz Museum. The city of Medinah especially draws attention with its ancient mosques. The most popular of these is Al-Masjid Al-Nabawi, which is home to the Tomb of Muhammed. One of the largest mosques in the world, Al-Masjid Al-Nebevi is considered as the main symbol of the city with its stunning view.

As an attractive city, Medinah will offer you many spectacular sights with its extraordinary beauty. The most famous tourist destination in the city of Medinah is Yanbu, a coastal city located on the west of the city. The town of Yanbu is the best place in Medina for nature lovers. You are advised to see Yanbu Al-Bahr Beach, Yanbu Lakes, and Al Fairouz Park. Let peace of nature motivate you!

With its historical sites and outstanding beauty, the city of Medina guarentees a memorable trip experience. You will see many unforgettable picturesque landscapes in this great city. What are you waiting for? It is time to visit the city of Medinah. 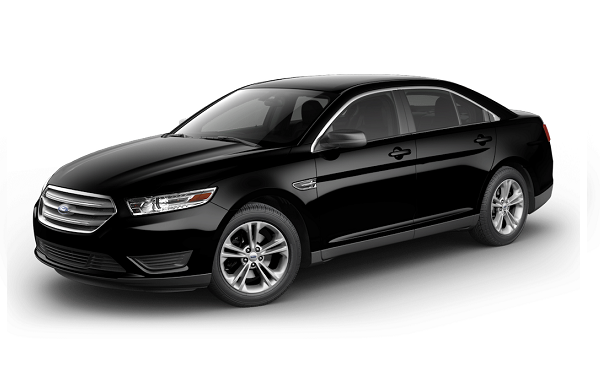 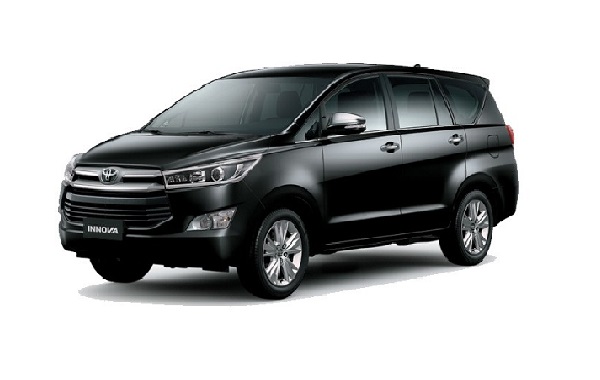 Are you planning a trip to Medina? Do you want to know more about Medina? Are you worried and confused about transportation in the city? Well, TRANIGO brings a perfect solution for all your travel needs whether it is Medina Airport Shuttle or Medina Airport Transfer, Medina Airport Taxi service to and from Medina Airports. TRANIGO is the answer to all your Medina airport transfer & airport taxi service needs.