Page of Amsterdam
About Amsterdam

Amsterdam is the capital and largest city of Netherlands. This city is situated in the west of the country, in the province of Noord-Holland. The city of Amsterdam is considered as the administrative and financial centre of the country. It is also among the most preferred tourist destinations in Europe. Regarded as one of the most romantic and beautiful cities of Europe, the city of Amsterdam welcomes millions of people from all around the world with all its beauty.

The city of Amsterdam can be accessed through Amsterdam Airport that is one of the busiest airports in Europe with nearly 70 million passengers annually, providing flights to more than 180 destinations. Amsterdam International Airport, officially known as Amsterdam Schiphol Airport, is situated in the south west of the city, in Haarlemmermeer. The distance between the airport and the city centre of Amsterdam is just 11 miles. It takes roughly 20 minutes to get to the city centre depending on your transportation choice.

Here you can find some useful information on how to travel between Amsterdam International Airport and other locations in the city. 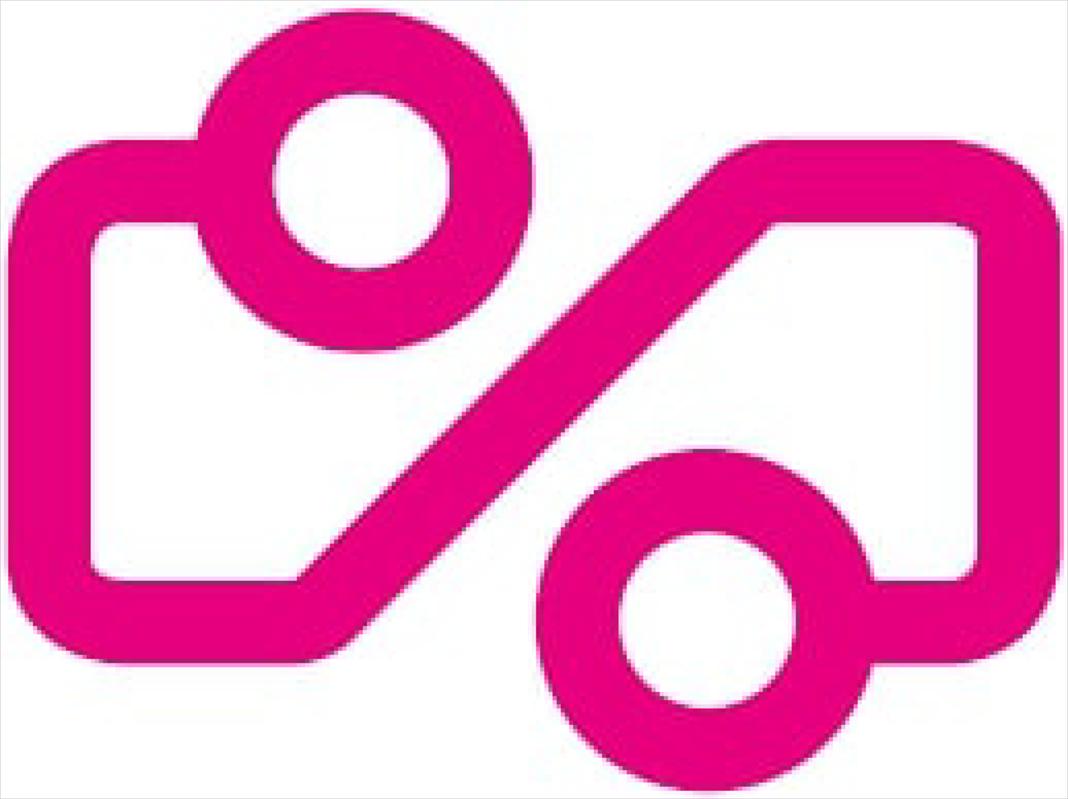 If you are planning to stay in Amsterdam for a few days, it is a good idea to buy one of the following separate tickets:

GBV is one of the leading carriers in the city with white/blue buses and trams.

Amsterdam Travel Ticket: It offers you unlimited travelling with all carriers in or around the city. It is only valid for 3 days.

Amsterdam & Region Travel Ticket: This ticket also gives you unlimited use of public transport in the city. In addition, you can visit some special places, such as Zandvoort, Zaanse Schans, and Keukenhof Garden with this ticket.

Holland Travel Ticket: It is known as the day ticket. You can use this ticket in all trains, buses, trams, and the underground serving the city of Amsterdam. 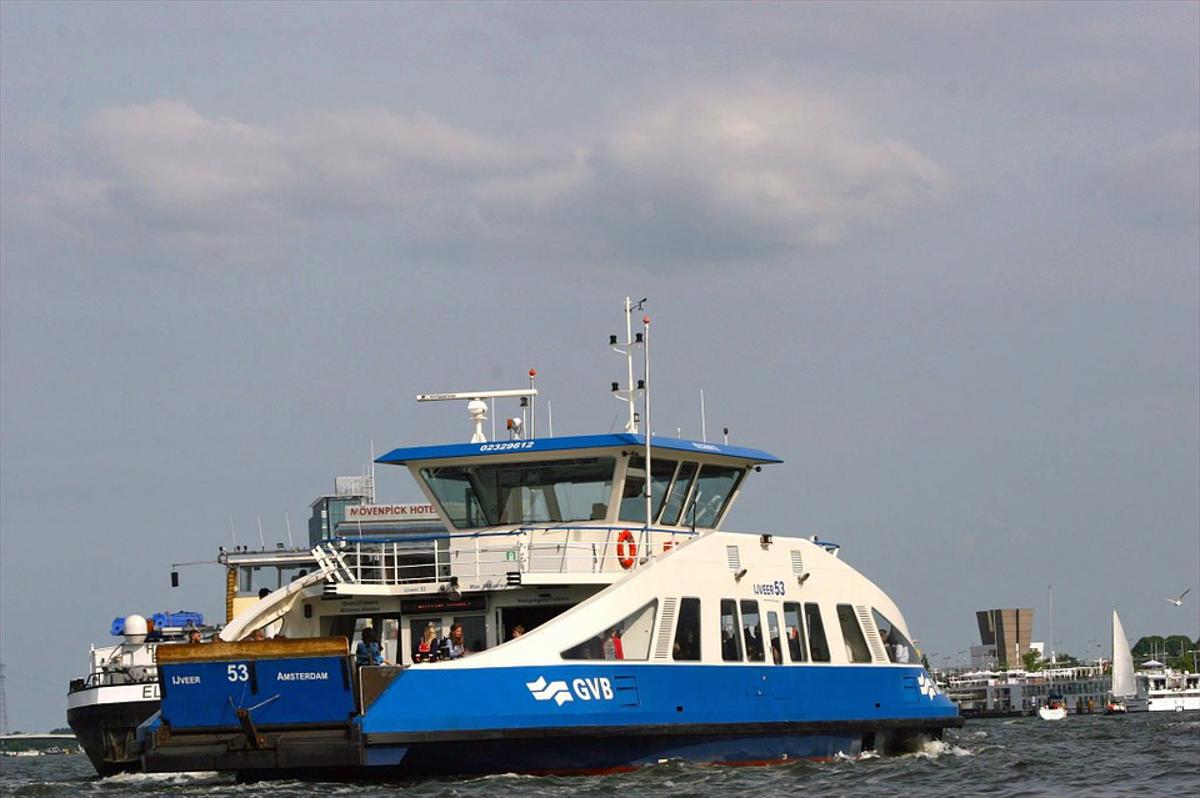 North Amsterdam is separated from the centre of the city by a large canal. The most preferred way of crossing the canal is the use of ferries. The city’s ferries provide reliable transportation.  By the way, these ferries are also at your service throughout the night.

There are several ferry routes: 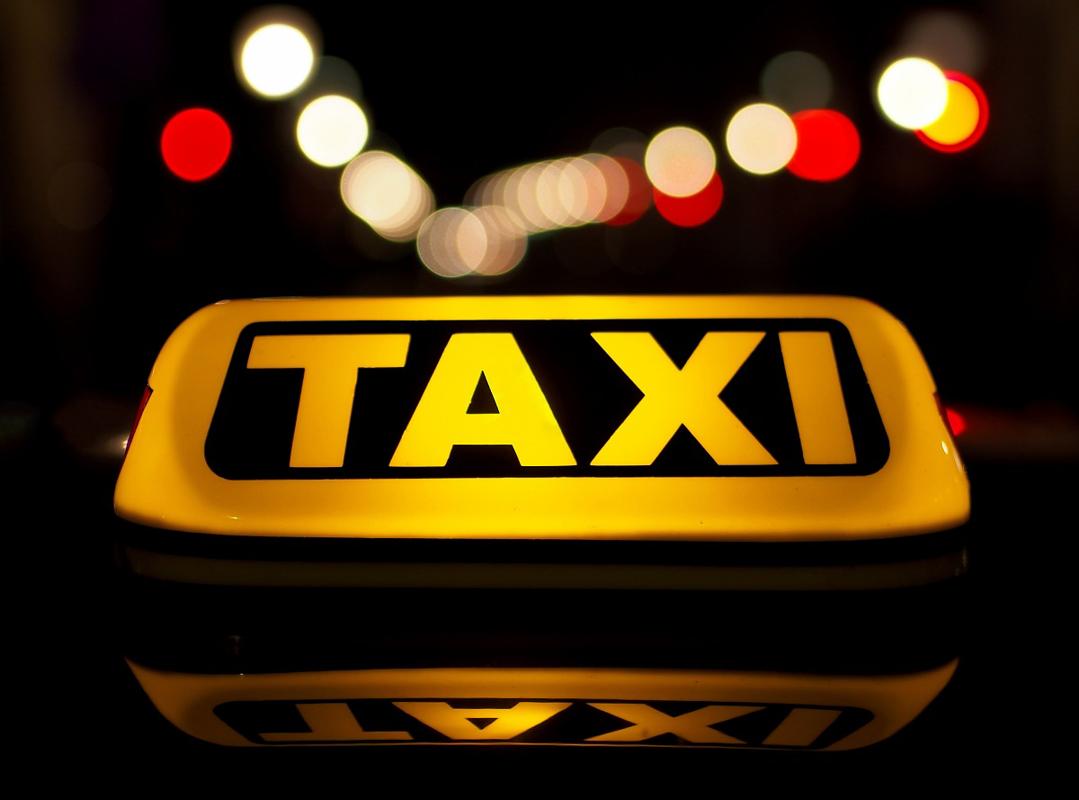 You can get a taxi by phone in Amsterdam. It can take up to fifteen minutes before the taxi reaches your pick-up destination. The fare is 4-5 € per each kilometre. It is one of the fastest options, especially when under pressure for time. 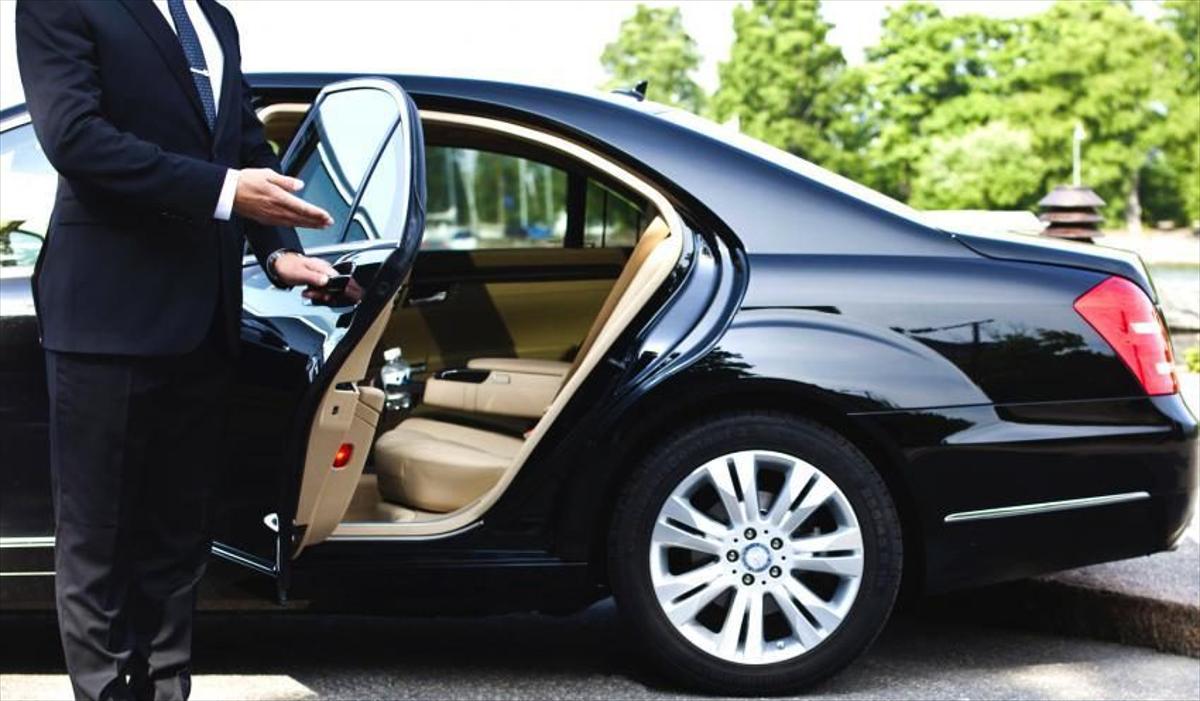