Things To Do In Cappadocia 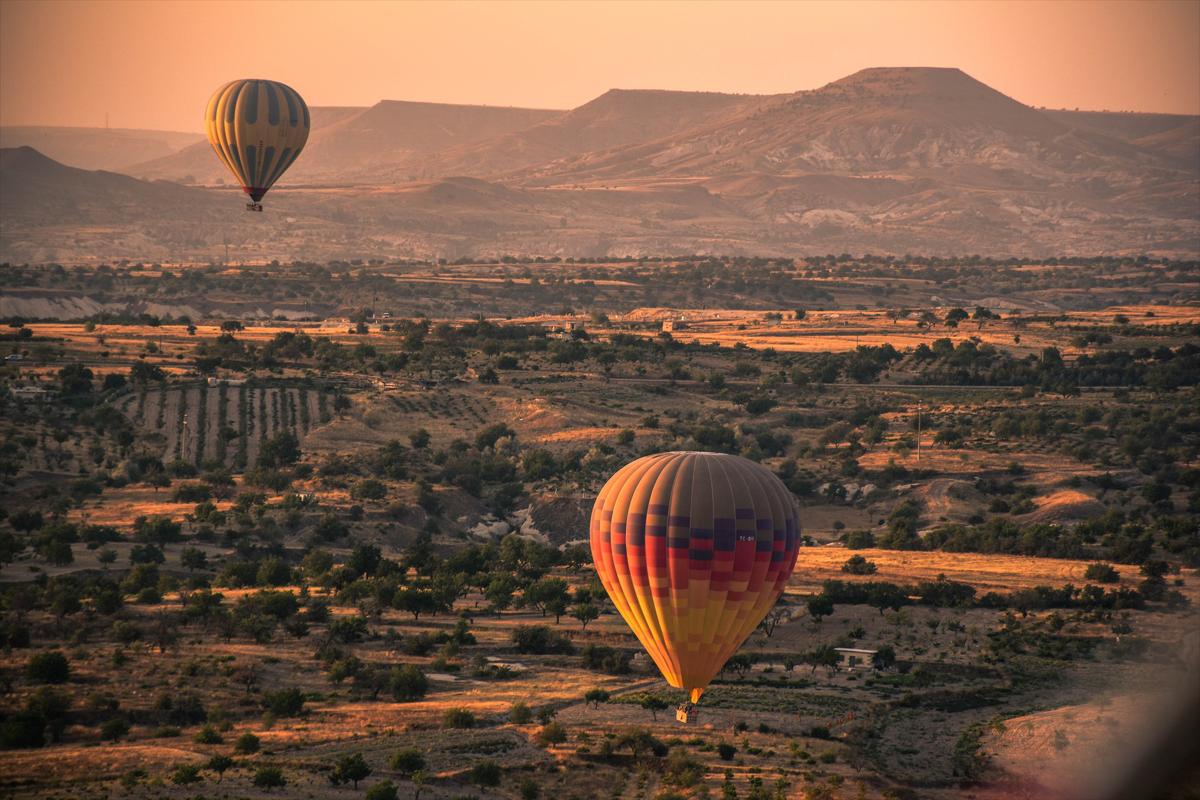 Cappadocia is one of the hottest destinations in Turkey. Tourists are always flocking to this city all year across from different parts of the world either for piligrim purpose or as tourist. Be ready and pack your bags to Cappadocia because it is one of the hottest destination for the summer this year. This article will take you through top ten thing to do when you land in Cappadocia.

Early Christian used these fairy chimneys as hiding place and sculptured these structures into houses and churches back in 4BC. It  provided refugee to around 20,000 people. Furthermore they also used their marvellous architectural skills to develop underground cities in the areas of Kaymakli and Derinkuyu which now are considered to be of great value.

In 1982, Government of Turkey started archaeological project to rescue the remains of this area. Finally in 1985, UNESCO officially designated this area as “World Heritage Site”.

Top 10 things To Do In Cappadocia:

Let us take you through the top ten things that you can experience when in Cappadocia.

1. Put Your Boots On For Hiking:

Cappadocia valley provides ample opportunity to hiking fans to hike on trails that loop around different valleys like Gulludere (Rose Valley), Devrent Valley and many other valleys.

While hiking you will witness hidden in these rock formations, churches and frescoes giving a glimpse of the history left by the Christians. You will also observe how the colour of these structure and trail changes with the reflection of sun-rays. This is why we started off our Top 10 things to do with this particular activity.

For a magical experience, try hot air balloon ride in Cappadocia that will give you bird eye view of the valley. This is probably the one of top item in top things to do Cappadocia bucket list.

You will enjoy the downward descend in the valley of Cappadocia followed by a celebration on landing in the cheers of teas and clinks of champagne. This is probably the best place for celebrating happiness and setting up romantic plans with your significant other.  3. Open Gorem Air Museum:

No trip is complete without visiting Open Gorem Air Museum. This place takes you back to Byzantine monastic settlement and showcases their skills of cutting out rock churches, chapel and monasteries. These people decorated their houses with beautifully painted frescoes. Some of the frescoes are still intact and archaeologist have a put a timeline of around 900-1200 AD.

Ending your day in Cappadocia without experiencing Turkish Night would be incomplete. Turkish dance in traditional clothes and scintillating belly dance is all set to enchant you. You also get an opportunity to see a Turkish wedding and henna events followed by Turkish food and drinks. Usually this event takes place in one of the cave hotels of Cappadocia.

Excursion To Cappadocia By Plane

For any tourist in this area, the biggest charm of this area is living in the cave hotels. In addition to view, these cave hotels have excellent cooling and heating system for hot summer nights and chilled winter nights. Hence they were used by Byzantine Clan used  as a hiding place and lived in them for several years. Locals still use these structures as accommodations and touristic hotels. These hotels are one of the top things for tourist visiting Cappadocia. 6. Visit To Underground Cities:

The underground cities of Derinkuyu are one of the mastery of architect. This structure is eight stories below earth. It will give you a sneak peak of the struggles of early Christians and the extent to which they went to find a secure a safe hideouts. Unfortunately, you can only three out of eight stories as rest are closed. 7. Visit To Uchisar Rock Castle:

Uchisar Rock Castle is the highest peak in Cappadocia thus allows you a panoramic view of the surrounding area. This area is famously known as pigeon rooms because the pigeon dropping are used as fertilizer for orchards. This castle has thousands of rooms connected through tunnels, passages and stairs. Similar to the architect in Cappadocia, these stairs served dual purpose. They not only provide passage but also served as an escape routes. 8. Avanos – The Centre Of Terracotta Art:

Pashbag is the area famous for fairy chimneys, the structure which evolved as a result of erosion that took place a million of years ago. According to folk tales, fairies used to live underground hence, this how this area got the name. Later, this area became safe sanctuary for early Christians in 4th Century. 10. Indulging in Turkish Food:

If you are gourmet cuisine fan then you should try signature dishes of Kayseri called as Manth. It is pasta packet stuffed with either meat or cheese and usually served with tomato or garlic sauce.

Another, mouth watering dish is Testi Kebab. It is stew which is cooked slowly in clay pots for hours. The taste of clay pot and the richness of spices differentiate it from the traditional Turkish kebab qualifying it as top things to eat in Cappadocia. Explore Cappadocia With Us:

Do you want to explore these top things to do in Cappadocia, worry not. We have experts who can guide you and manage everything for you. Contact us and let us plan your trip with friends and family.