Linz is the capital city of the state of Upper Austria. Situated in the north of Austria, Linz is built on the banks of the River Danube. It is the third largest city in the country with nearly 220.000 inhabitants. This city is also one of the strongest economic regions of Austria. For this reason, it is known as Busy Industrial City in the country. The city of Linz is a popular destination that fascinates visitors from all around the world with its surrounding hills and attractive view of the Danube River.

Linz fascinates people with its excellent museums, great cathedrals, splendid castles, national monuments, and other historical buildings. This attractive city has managed to maintain its historic texture for many years. There are some places where you can see Linz’s colourful history, such as Karmelitenkirche, Ursulinenkirche, Martinskirche, Mozarthaus, and Dreifaltigkeitssaule. One of the oldest streets in the country, Old Town Street is definitely worth visiting. This street is surrounded by many historical buildings, as well as many stylish restaurants and cafés. Besides these historical places, Mariendom, also known as Cathedral of the Immaculate Conception, is one of the most visited places in the city. It is considered to be the main symbol of Linz.

In addition to its historical places and ancient streets, the unusual nature of Linz is definitely worth seeing. It is home to some parks and gardens, including Botanischer Garten Linz, Donau Park, Volksgarten, and Weikerlsee. If you are keen on nature, you should definitely visit this great city.

Known for its culinary culture in the region, Linz never gives up on its traditional flavour. The most famous dish is Fiakergulasch, which is made by sausage, meat, and eggs. Alte Welt and Verdi Restaurant & Einkehr are the most popular restaurants in the city centre. Linz is also well known for Linzer Torte, which is known as the oldest cake in the world. You can eat this cake in many elegant cafés in the city. Highly recommended!

One has a lot to discover in Linz. It is one of the wonderful places in the country with its inspiring sights. This perfect Austrian city has managed to combine its traditional and modern taste for art and entertainment. There are many cinemas, theatres, and concert halls in the city centre. Lentos Art Museum, which is among the most significant art centres in Austria, is one of the most distinctive landmarks of the city. Furthermore, Linz hosts various events like annual festivals and celebrations. Nevertheless, the most notable of these are the festivals, namely Ars Electronica Festival, Bubble Days, Crossing Europe Film Festival, Linz Festival, and International Bruckner Festival.

Leave behind the sorrow and visit the city of Linz. You will see a great deal of breathtaking beauty and boundless entertainment activities in the city, so do not miss any of these!

Are you planning a trip to Linz? Do you want to know more about Linz? Are you worried and confused about transportation in the city? Well, TRANIGO brings a perfect solution for all your travel needs whether it is Linz Airport Shuttle or Linz Airport Transfer, Vienna Airport Taxi service to and from Linz Airports. TRANIGO is the answer to all your Linz airport transfer & airport taxi service needs. 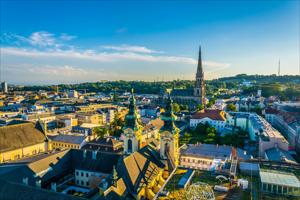 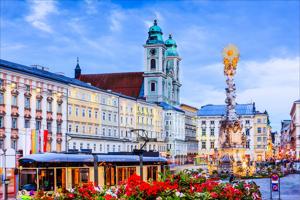 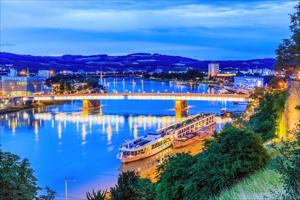 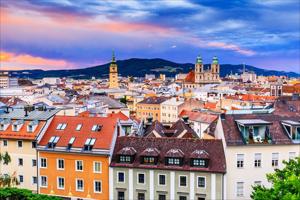 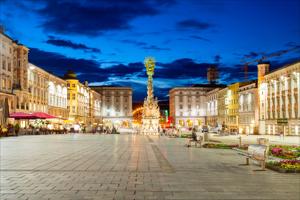